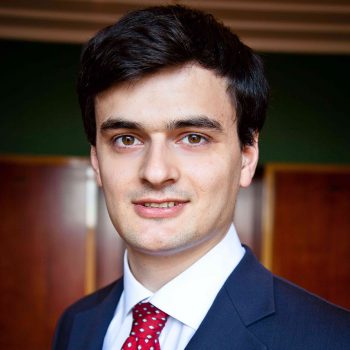 Alexis is a Belgian entrepreneur who works at the intersection of data science and social impact. After studying business and physics at the University of Brussels (ULB) and the London School of economics, Alexis worked in management consulting in London for a while before joining Doctors Without Borders (MSF) as a Health Economist. His job at MSF took him to the Democratic Republic of the Congo, Sierra Leone, Kenya and South Sudan.

In 2010, Alexis joined a group of friends in the creation of Real Impact Analytics, a company based in Brussels which specializes in building big data software that helps mobile phone operators in developing countries to capture the value in their data. After two years, he joined Harvard University’s MPA/ID program, before launching a second big data start-up, this time in China.

In 2016, Alexis came back to his entrepreneurial roots at Real Impact and focused on developing its “Data For Good” practice, which builds analytics applications based on data collected by mobile phone operators with a focus on social impact, such as predicting the spread of epidemics or mapping poverty. This team has recently joined the Dalberg group and become Dalberg Data Insights.