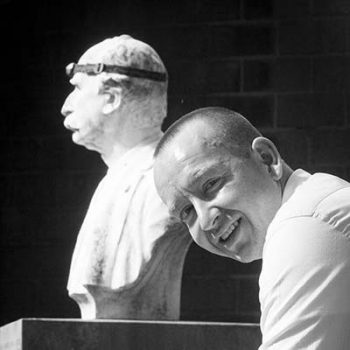 In 1998, Damien Ernst graduated from the University of Liège. His did his master thesis on electricity networks, focusing on loss of synchronism phenomena that can lead to blackouts in a matter of seconds.
His doctoral thesis focused on reinforcement learning to solve control and decision-making problems in electricity networks. After his thesis, Professor Ernst continued on that path and published extensively on the subject during his three-year post-doctoral research, funded by the FNRS and spent at CMU and MIT in the USA, and at ETH in Zurich.
Damien Ernst then headed to France, where he was a professor at Supélec, an engineering school in Rennes. Since 2011, he is Associate-Professor at the University of Liège, where his research projects focus on smart grids as well as the integration of renewable energy into electrical network.