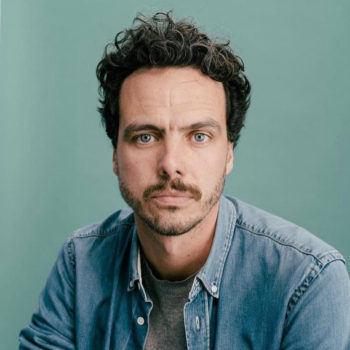 Born and raised in Brussels, Belgium, Francois first studied Sociology and Anthropologie before traveling extensively to practice photography and video. Over the years, his passion for music had developed steadily but was just too sacred for him to consider turning it into something professional. Thanks to a grant from The New School, Francois was able to move to NYC to pursue a Master in Media Studies.

After his studies he decided to make NYC his home-base while traveling with NGOs doing photography and video work in Africa. But the energy and constant momentum of NYC’s music scene kept on astonishing him and he became eager to partake in any capacity.
That is when he discovered that the empty lot that had become a familiar sight in his Brooklyn neighborhood was for lease. On that day he instantly knew he would be opening an independent internet radio right there, on that lot. After a year of red taping, The Lot Radio finally went live, and hasn’t stopped streaming since then, 3 years later.