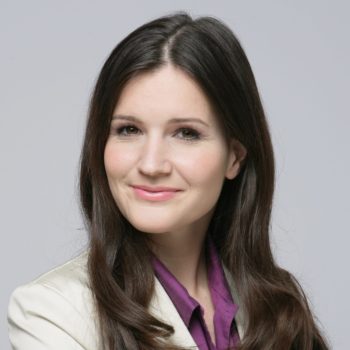 Professor Julia Milner is an award winning practitioner and an award winning academic in the field of leadership. She has extensive industry experience as a Management Consultant – working with large consultancies and international companies in Europe, Australia and Asia – creating high performing organisational cultures. She is a Professor in Leadership and the Academic Director of the Global MBA program at EDHEC Business School in France and is an Honorary Professorial Fellow at the Sydney Business School in Australia. Julia has studied with 11 Universities, worked thus far with 14 Universities worldwide, across six disciplines and in seven cultures. She is involved in research projects in the area of Leadership, Communication, Coaching and Organisational Effectiveness. Julia has worked or studied in Germany, North America, Spain, Belgium, Finland, China, France, Great Britain and Australia, she has been named in the World’s ‘Top 40 Business Professors under 40’ list by Poets & Quants, and received the German Coaching Award as well as the National Teaching Award from the Australian Government.