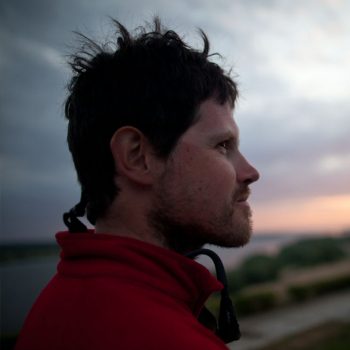 Louis-Philippe Loncke is an explorer, adventurer, project consultant and entrepreneur. He has degrees in engineering and management.

He has done 15+ expeditions from solo extreme treks across deserts, long distance sea-kayaking on rivers or lakes, scientific or expeditions to raise awareness for an ecological cause. Most of his expeditions were prepared while still having a full time job as IT project consultant. He has totaled 10 world first expeditions and was awarded « European Adventurer of the year 2016 » in Munich during the ISPO fair.

He received recognition as torchbearer for the 2012 London Olympics, Fellow of the Explorers Club, elected Fellow of the Royal Geographic Society and Ambassador for the Jane Goodall Institute in Belgium. In 2014, he was knighted by Dr. Goodall herself “Sir Iguana”, knight for the Youth, the Animals and the plants at the European parliament.