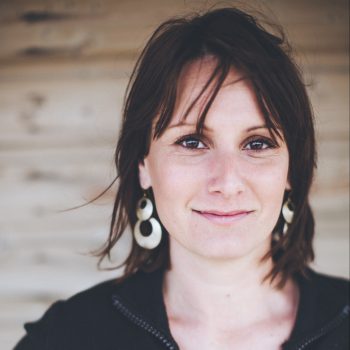 Freelance filmmaker Marion Poizeau has always filmed and written stories about the places she has visited during her different trips around the world.

In 2013 she produced and directed the film « Into the Sea » driven by the desire to bridge our fear of the unknown and to connect with others by sharing a passion. The story of three women who are introducing a new sport in Iran: SURFING.

In october 2015 she has received an Award for ‘Into the Sea’ for the best ‘Peace and Sport’ documentary.