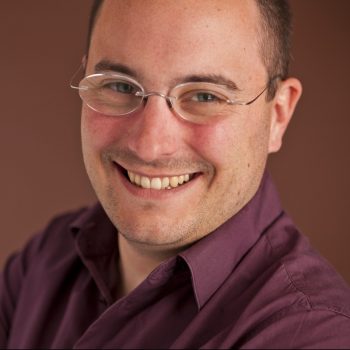 Olivier Pirnay (Oli) is a Belgian press cartoonist. For almost 6 years, he has been drawing the news of the world one day at a time in columns named « Les Humeurs d’Oli ». At first, he seduced local press like Le Poiscaille and La Meuse. His growing success brought him to work with private and public companies (SWDE, Enseignons.be, CGSP…) and politics, to finally focus exclusively on newspapers . He now works for the national daily pages of Sudpresse. Oli tries to give his own vision of the world and make people reflect upon and through his drawings. This illustrator is also a former graphic designer who worked 10 years for a Belgian holiday company, Ardennes-Etape.