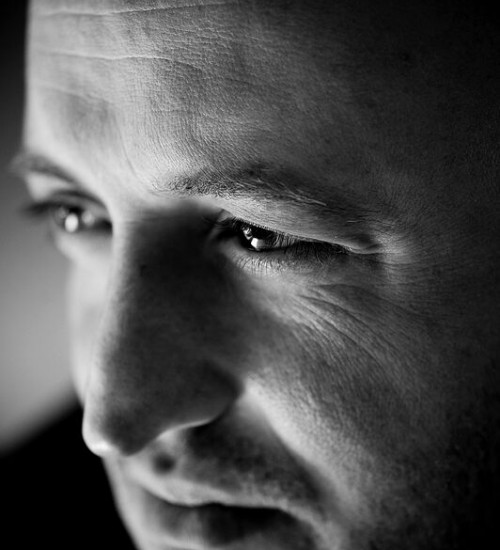 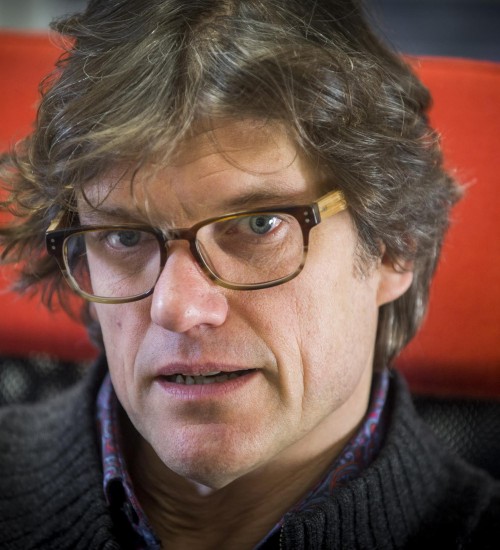 Steven Laureys MD PhD, is director of the Coma Science Group (http://www.comascience.org) at the GIGA Research and Neurology Department of the University and University Hospital of Liège, Belgium. He is Research Director at the Belgian National Fund for Scientific Research and board-certified in neurology and in palliative medicine. He is President Elect of the Association for the Scientific Study of Consciousness and  Chair of the World Federation of Neurology Applied Research Group on Coma. His team studies acquired brain injury and altered states of consciousness (e.g., comatose, “vegetative”/unresponsive, minimally conscious and locked-in syndromes) confronting clinical expertise and bedside behavioral evaluation with neuroimaging, also dealing with the ethical implications of this translational clinical research. 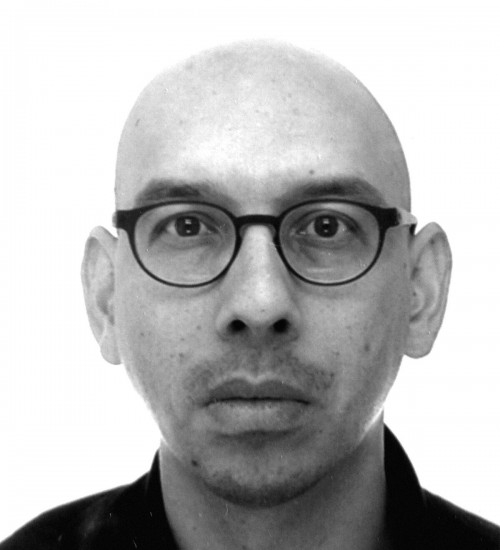 Futuristic abstract mathematics, alphabetical constructivism, brutally refined.
The art of Didier.Jaba Mathieu grows from his extensive travels and background as a graffiti writer which is evident in the complex alchemy of his illustrations and digital paintings. Born in Armenia, Colombia, Jaba moved to Liège, Belgium at the age of 14 to further his studies at St. Luc Institution of Arts specializing in illustration. He exhibited widely in art galleries around Europe and South America before relocation to Singapore to join Industrial Light & Magic (ILM), a division of Lucasfilm Ltd where he worked as a concept artist and digi-matte painter on feature films such as Transformers, Iron Man and Star Trek.
Jaba continues to practice on multidisciplinary levels and participates in countless graffiti performances all over Europe, South America, Africa and Asia. As an extension to his enthusiasm and enery for illustration, Jaba also lectured at Nanyan Polytechnic, Singapore, focusing on Matte Painting, Environment and Character Design.
He has just published ENEMIES, a graphic novel released in 2015 with Ankama Editions France. 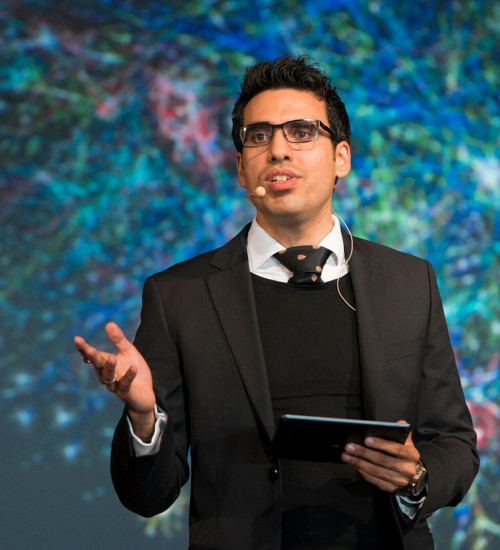 He holds three Ph.Ds, has given more than 150 talks on 4 continents and created three companies from Africa to Europe.

His essay “The Economy of Knowledge” has been translated in English, Chinese and Korean.

He is an affiliated scholar of Stanford University and an Ambassador of the Unesco-Unitwin Complex Systems Digital Campus. 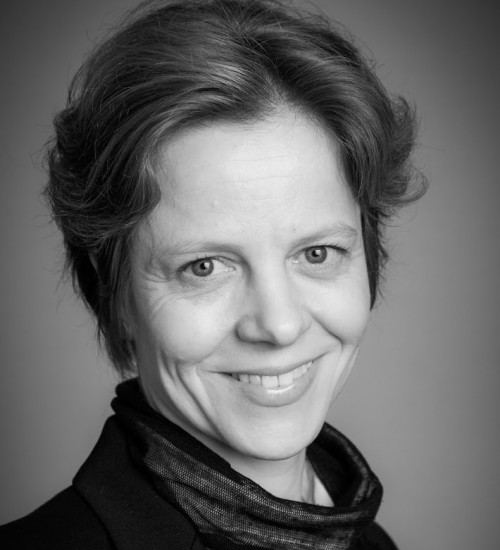 Karin speaks five languages and regularly delivers keynote speeches, workshops and projects in English, French and German. She holds a PhD in Economics and an International MBA. Of Austrian origin, she lives in Southern France with her family, but frequently travels to her clients based in the Middle East, Africa, Asia and throughout Europe.

While L’Enfant Pavé is still  being a MC for Starflam who was back on stage during summer 2015 and asides from (excellent) acting performances in « Genova 1 » and « Bloody niggers »,L’ Enfant Pavé has recorded his first solo album under the moniker of King Lee.
King Lee appeared in 2006 with smashing new material and the purpose to replay Hip-Hop productions on stage with real instruments.

In 2016 he will happily celebrate Ten years of King Lee through a serie of 10 events ( Concerts, exhibitions, new album,…)

The TEDx Conference is one of them.
This sonic kaleidoscope reveals a true artist, an early member of international hip hop culture, part of the scene since the very beginning.Beside to be a MC, he’s also an actor , a director , and a Radio host on Radio Rectangle. 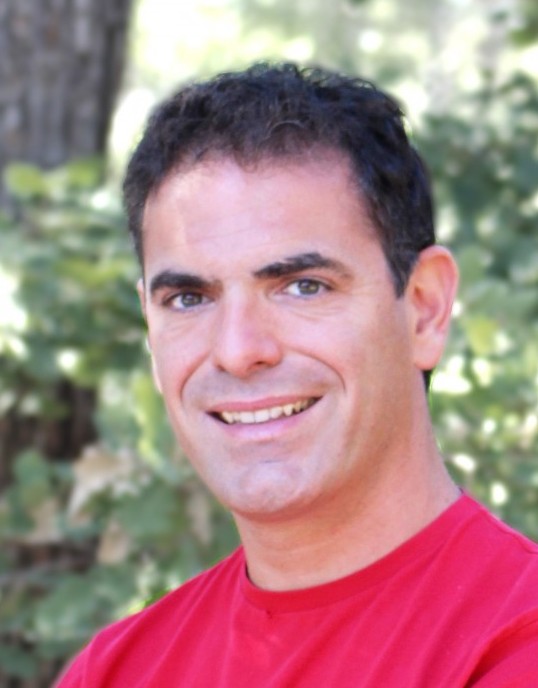 Dominique Mangiatordi thinks about games for businesses  what employees want from them, what they get from them, and how managers might use our hard-wired desire for a gamer’s reward to change the way we work.

In 2015, he founded Royal App Force, a Gamification software company that builds mobile gamification solutions for businesses. Royal App Force has been called by the Trends Magazine « the best B2B belgian Startup to invest in » in their Top50 contest.

Dominique lives near Aix-en-Provence, where he teaches UX (User Experience) at l’Ecole des Mines and the Aix School of Art and Design (Esdac).

Freelance filmmaker Marion Poizeau has always filmed and written stories about the places she has visited during her different trips around the world.

In 2013 she produced and directed the film « Into the Sea » driven by the desire to bridge our fear of the unknown and to connect with others by sharing a passion. The story of three women who are introducing a new sport in Iran: SURFING.

In october 2015 she has received an Award for ‘Into the Sea’ for the best ‘Peace and Sport’ documentary.

Martin Saive was born with a pencil in his hands. With his markers or his keyboard, he loves to create colorful worlds made of pictograms, typography and playful shapes.
After having worked in major advertising agencies, he chose to focus on what he’s doing best: illustration.
His style is recognizable in an instant and adapts to all different kind of projects such as videos, advertising, e-learning and many more. Because his « small » drawings tells a story, simplify or explain the most complicated messages, but always with the « Martin’s touch » which sign a fun and unique creation every time. 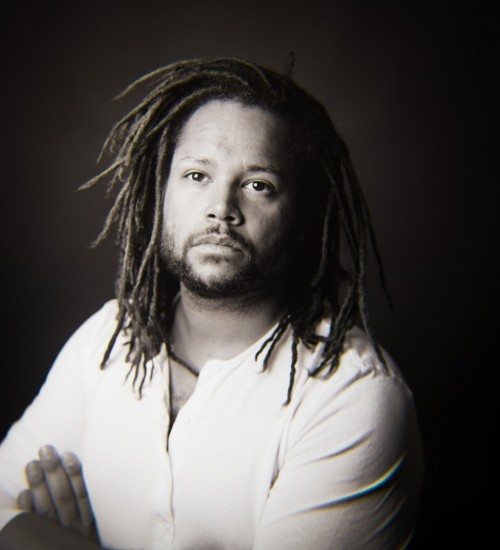 Gaëtan Streel is a belgian artist born in 1977.

He defines himself as a curious mind and has been working in many fields : writing, music, photography, video. He studied philosophy of science and then computer sciences at the University of Liège with a particular interest in formal logic and digital audio processing. Whenever he has time, he likes to get involved in the hacklab scene or installation art involving arduino, pure data, sensors and all sorts of unusual contraptions

Gaëtan has been working professionally as a musician and as a sound engineer for 15 years. He’s been playing in many bands but in 2012, he released a first album under his real name entitled “One day at a time”. He’s currently working on his next album and a first exhibition of his photographic work.