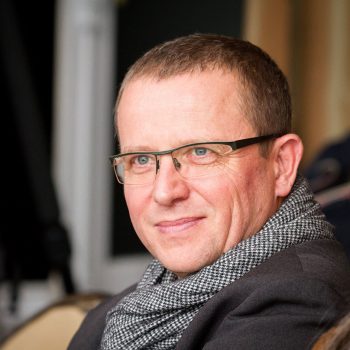 Dr Coucke Philippe is born in Ghent in 1959.

More recently, he has a special interest in the link between disruptive technology and  societal changes.