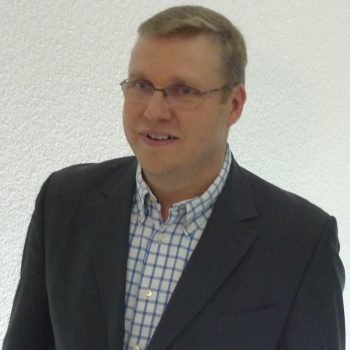 Dr Philippe Gabant, is one of the founder and the CSO of Syngulon SA. Syngulon is a startup in synthetic biology founded in 2013.

During his academic research career he was involved has an inventor in the development of a portfolio of genetic selection patented technologies. One of these technologies belonging to ULB was licensed to Life technologies and is on the market since 1995 it is today a world standard for DNA assembly method: Gateway technology, TOPO cloning,…

Philippe Gabant is one of the founders of Delphi Genetics and the former CEO of the company (2001-2010) he has been in charge of the business development of the company from 2010 and June 2012. Philippe was involved in IP based business agreements including license negotiations and business alliances with major pharmaceutical companies including Sanofi-Pasteur, GSK and Merck.