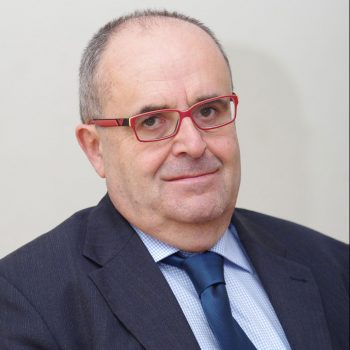 Executive Director of Global SmartGrid Federation and CEO of EnergyVille

Ronnie Belmans received his MSc degree in electrical engineering in 1979 and a PhD degree in 1984, both from KU Leuven, Belgium. In 1989 he added a Special Doctorate from the KU Leuven and in 1993 a ‘Habilitierung’, from the RWTH, Aachen, Germany. Currently, Ronnie Belmans is full professor at KU Leuven, teaching techno-economical aspects of power systems, electrical energy and regulatory affairs, among others. His research interests include smart grids, security of energy supply and the techno-economic aspects of the liberalization of the electricity market.

Within Belgium, Prof. Dr. Ir. Ronnie Belmans is vice president of the KU Leuven Energy Institute as well as cofounder and CEO of EnergyVille, a research collaboration in Genk specializing in energy in smart cities and buildings, in cooperation with VITO and imec.

On a global scale he is executive director of the Global Smart Grids Federation (GSGF).

Ronnie Belmans is also honorary chairman of the board of directors of ELIA, the Belgian transmission system operator.